Federico Faggin and Carver Mead founded Synaptics over thirty years ago to commercialize their ideas around building silicon that computes as effectively as the human brain. This focus on enabling devices to mimic human cognitive capabilities persists at Synaptics to this day.

Younger engineers today may not know our co-founders, but they are industry giants. Federico Faggin is largely credited with developing the world's first commercial microprocessor at Intel. He then co-founded Zilog, which created the Z80 8-bit microprocessor widely used in home computers in the 1980s. Carver Mead was a Caltech professor pioneering research on very-large-scale integration (VLSI) of transistors, a key enabling technology for modern microchips. He co-wrote the first textbook on this topic, widely used for decades. He next began to explore the potential to use these transistors as analog devices to model biological computation systems, founding the field of neuromorphic computing.

It should now be no surprise that early work at Synaptics was devoted to R&D using analog VLSI to implement artificial neural network computation for pattern recognition applications. Our founders observed that brain computations were significantly more efficient than computer computations, so they worked to emulate the brain in silicon. While the mission of Synaptics focused on this emulation, it all began with the perennial question: Can we make a machine, see and hear like humans do?

During the company’s early years, the co-founders recognized the need to develop thinner pointing devices for laptops, to replace the spherical trackball. The company used its expertise in analog circuitry and pattern recognition to develop the world’s first touchpad. This ignited Synaptics’ passion for creating breakthrough human machine interface (HMI) products that integrate sensing and cognition.

This passion persists today. Sensing and cognition are elements of most of Synaptics’ now much broader portfolio of products. From capacitive sensing for touchpads, touchscreens and fingerprint sensors; to brilliant displays that engage your visual senses, audio products creating all new sound experiences, and voice input technology that recognizes what you say; to edge computing and computer vision chips capable of processing trillions of neural network computation operations per second, Synaptics has come quite far since the early days. Our vision today is to enable easy to use and functionally helpful products that create delight and allow for a more productive and enjoyable digital life.

What’s in a Name?
Although Shakespeare’s Juliet would argue differently, naming is everything, and here’s a bit on Synaptics. A synapse is a junction between two neurons or nerve cells where there is a small gap that neurotransmitters help nerve impulses to cross. When all your synapses are firing, you're focused and your mind feels electric. That’s how the company got its name, blending synapse with electronics, and Faggin and Mead’s shared vision to duplicate the brain’s neural network onto computer chips catalyzed some of the most innovative products on the market today.

With that, we’re thrilled to see that one of our founders, Federico Faggin, has shared his pioneering experiences, ranging from inventing the modern microprocessor, to founding Synaptics, to most recently advancing the science of consciousness, in the new book Silicio. The Leonardo Da Vinci Society is celebrating Faggin and his book in-person next week and will be presenting him with an honorary award. If you’re as excited to learn more about this Silicon Valley luminary as we are, come join us in San Francisco on Tuesday, September 3 at 6:30pm at Fugazi Hall, 678 Beach Blanket Babylon Blvd. 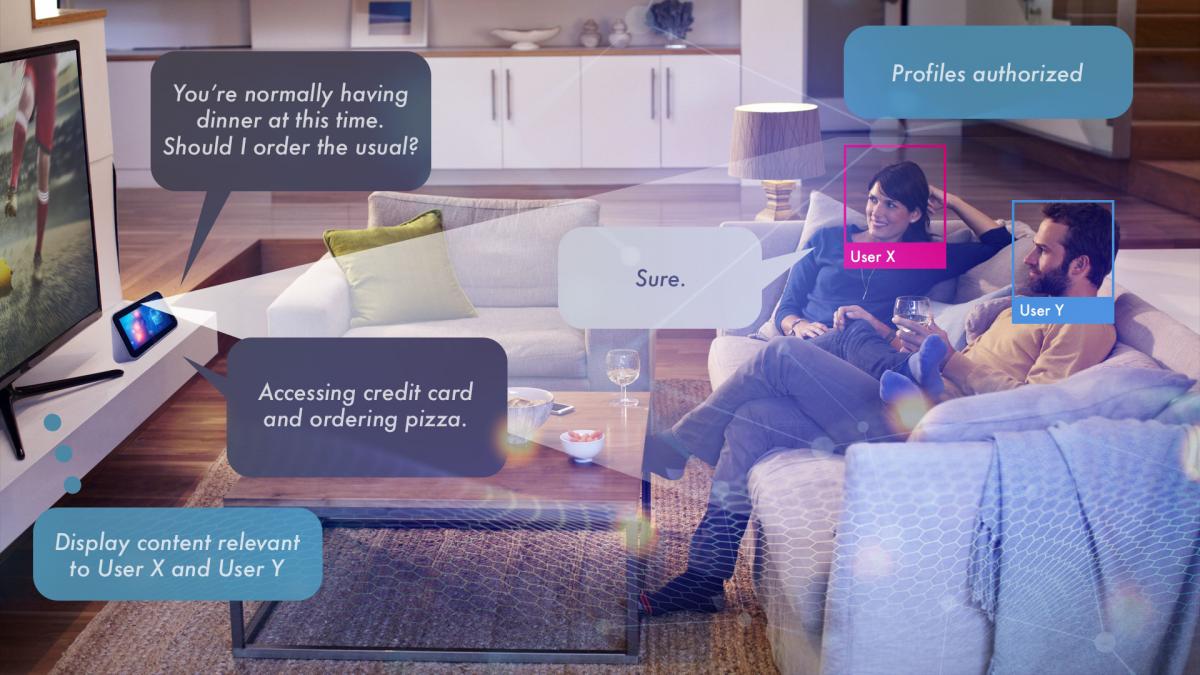 The future of automotive touchscreens starts at Synaptics. Read how integrated touch and display (TDDI) technology… https://t.co/aoqORAard0
Follow Us