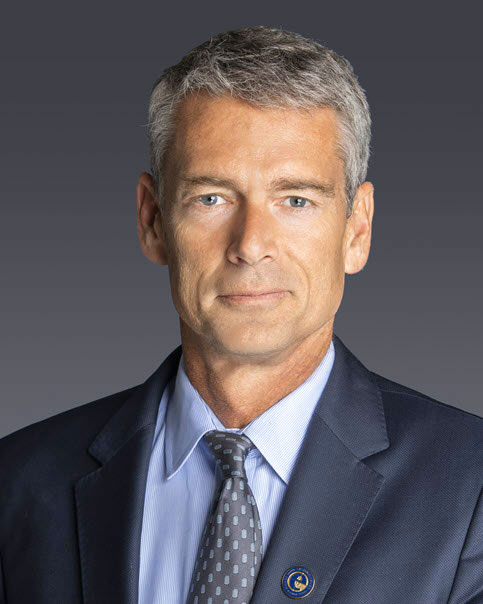 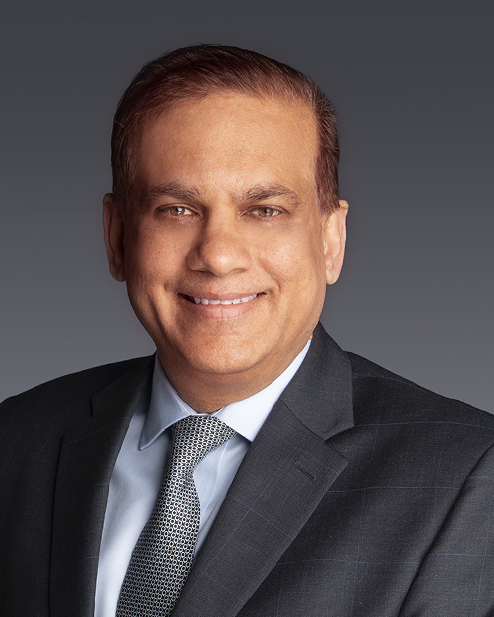 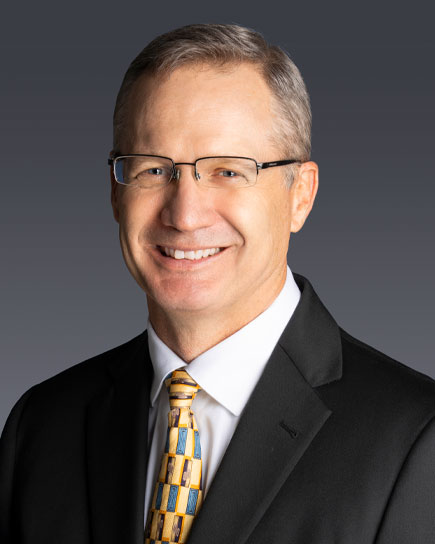 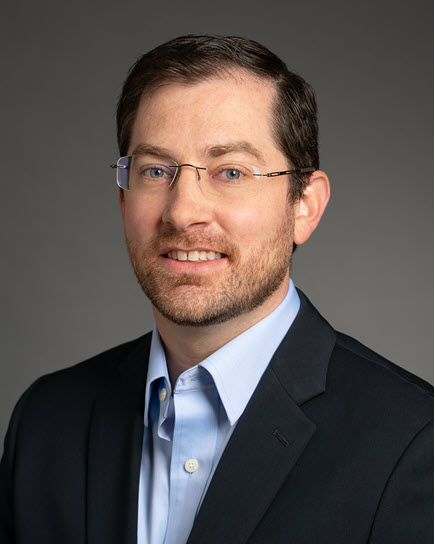 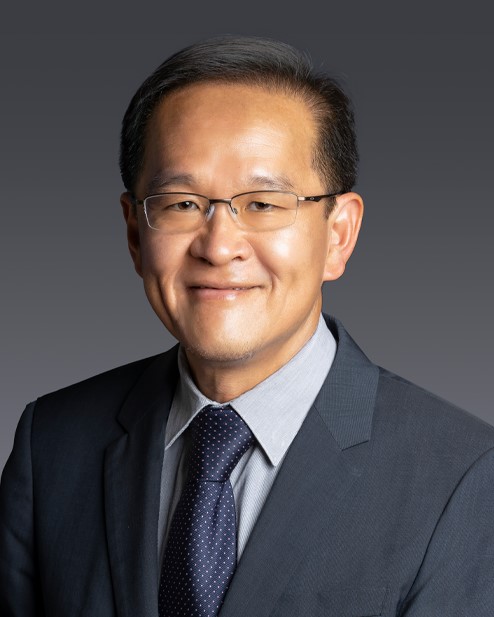 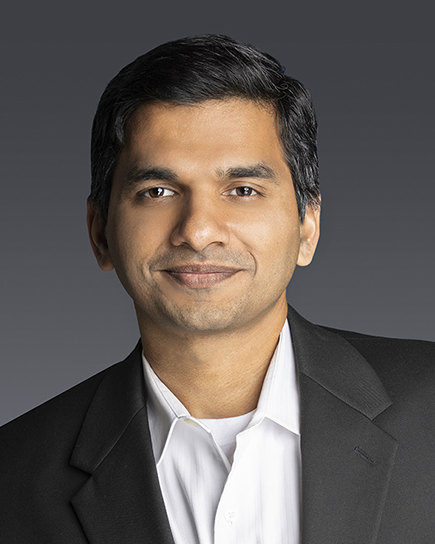 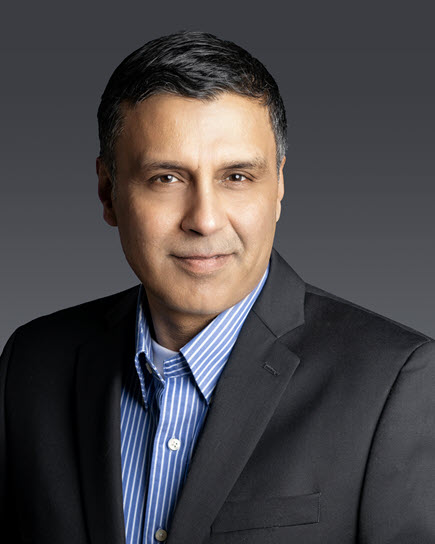 Vikram Gupta joined Synaptics in January 2023 and serves as the SVP and GM of IoT Processors and Chief Product Officer. Prior to joining Synaptics, Vikram was the SVP and GM of IoT Compute and Wireless Business Lines for Infineon Technologies, where he led the integration and transformation efforts for the $1B+ multi-site business with three product lines following Infineon’s acquisition of Cypress, where he served as VP of Engineering of the IoT Business Unit. Prior to Cypress, Vikram navigated a progressive tenure with Broadcom, advancing in leadership and responsibility across both engineering and business. Earlier in his career he was a co-founder of Zeevo, a developer of system-on-chip solutions for Bluetooth and other wireless communications applications, which was ultimately purchased by Broadcom. He holds a Bachelor’s Degree in Electrical and Electronics Engineering from Birla Institute of Technology & Science in India and a Master’s Degree in Electrical Engineering from the University of Hawaii at Manoa. 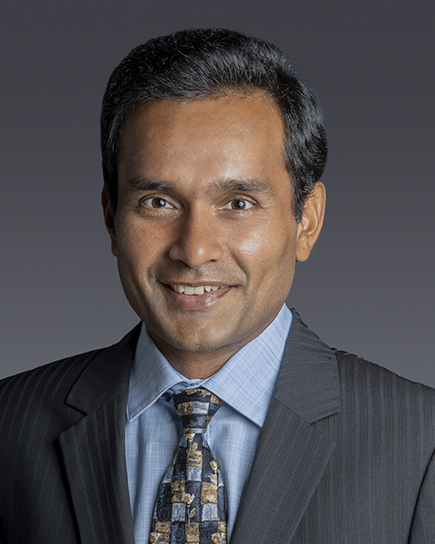 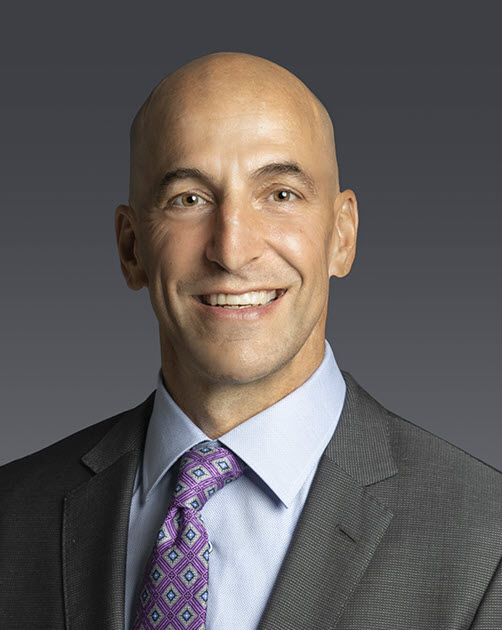 Todd Lepinski joined Synaptics as the SVP of Worldwide Sales in June 2021. Before joining Synaptics Todd was the VP of Sales at ARM since 2016. Prior to ARM he held several sales management roles at Broadcom since 2004, in US and Europe. Todd also held sales positions at Wolfson Micro, AMD and Texas Instruments. He received his Bachelors Degree from the University of Wisconsin – Madison. 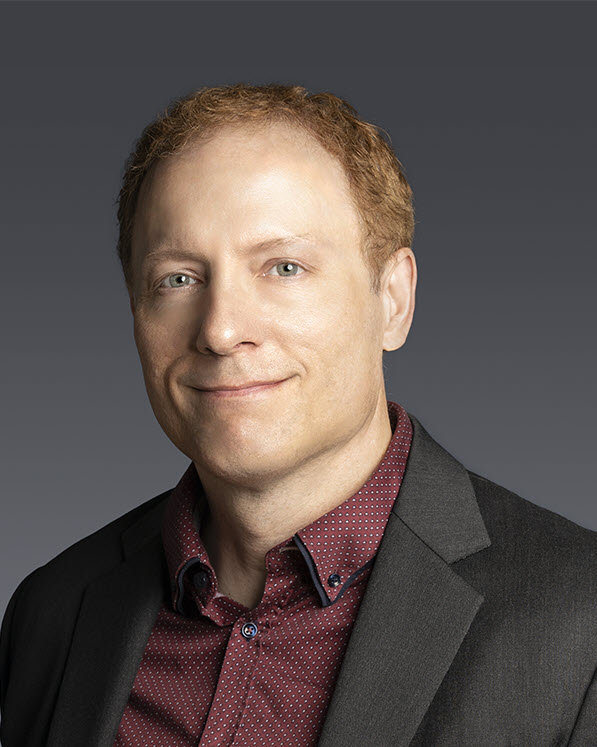 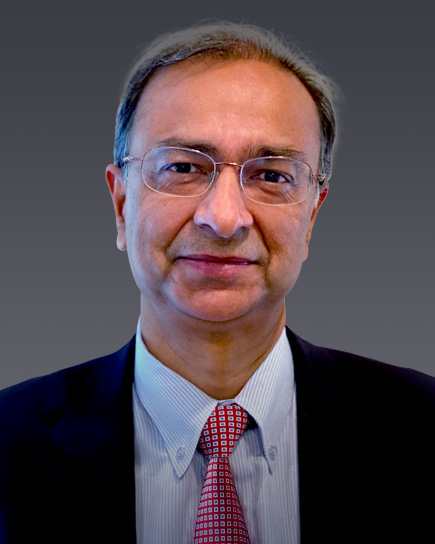 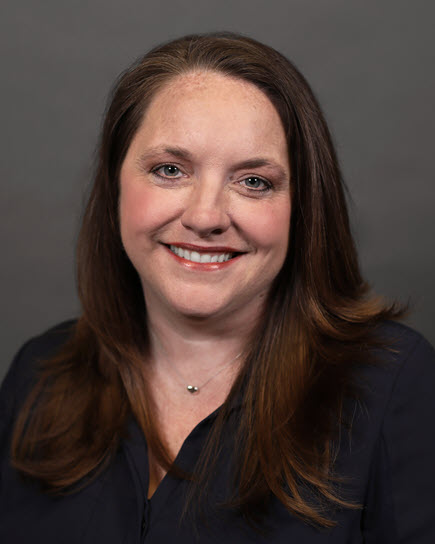 Lori Stahl joined Synaptics as the Chief People Officer in 2022. As the Chief People Officer, she is responsible for executing the company’s human resource (HR) strategy and employee programs worldwide. She provides leadership for developing and supporting high-performing teams and building exceptional programs that foster employee collaboration, creativity and continuous development.

Ms. Stahl has 23 years of successful experience in nearly every human resources discipline in the technology, insurance, and renewable energy industries. Prior to Synaptics, Ms. Stahl was Chief People Officer at Vocera Communications (acquired by Stryker Corporation in 2022) since June 2013. Under her leadership, the company earned industry recognition as a great place to work multiple years in a row. Lori also held HR leadership roles at both private and public companies including Nanosolar, Extreme Networks, Cisco Systems and WebEx in all HR disciplines. 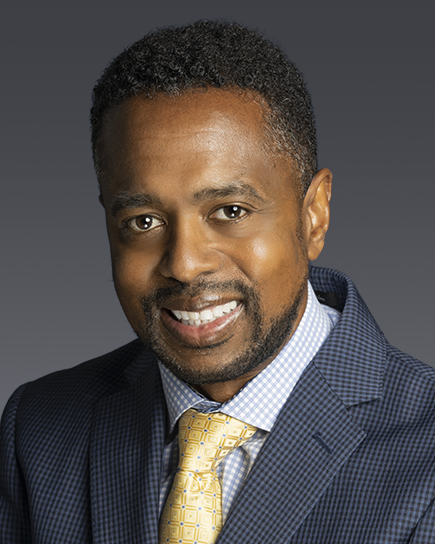 Craig Stein joined Synaptics in March 2021 and is currently the SVP and GM of the Mobile and IoT Division which comprises the company’s Smart Sensor, Display Driver and Multimedia businesses. He also leads core development engineering for the Wireless Connectivity Division that includes Bluetooth, Wi-Fi and GNSS solutions. Mr. Stein joined Synaptics in August 2020 as SVP of Product Development. Prior to Synaptics, Craig was Vice President & General Manager in the Data Center Products Group (DPG) at Intel Corporation. In this capacity, he led a large team of platform architects, engineers, product and program managers owning hardware, firmware and software customer products including CPU, memory, storage, AI and 5G. He also worked closely with the broader marketing and business development teams to help drive optimal P&L, roadmaps and strategies. Earlier at Intel, he also led ASIC architecture and development teams owning 3DXP products. Prior to Intel, Craig spent time as COO & GM with P&L ownership for Polara Engineering focusing on embedded systems, Ethernet, Bluetooth, Wi-Fi and power communication systems for transportation. Craig was also VP of R&D for Knowles Corp, a sensor and audio company focusing on hearing aids, heart monitors and other consumer, industrial and military products. Previously, Craig held critical leadership roles at Broadcom and HP, as well as other semiconductor and transportation companies developing and productizing wired/wireless communication and embedded products. Craig has five issued patents and five others pending. He holds a bachelor’s degree from UC Berkeley and an MSEE from San Jose State University.